Getting around the city during and after the Conference

An icebreaker reception will be held in the evening of the first day of the Conference.

Participation is free for registered participants and registered accompanying persons.

The Conference Dinner is traditionally a highlight in the social program of the SAN 2022 Conference and provides an opportunity for the participants to relax and enjoy meeting outside the scheduled conference program.

During your stay in the beautiful city of Thessaloniki, you can find the time to visit some nearby attractions. 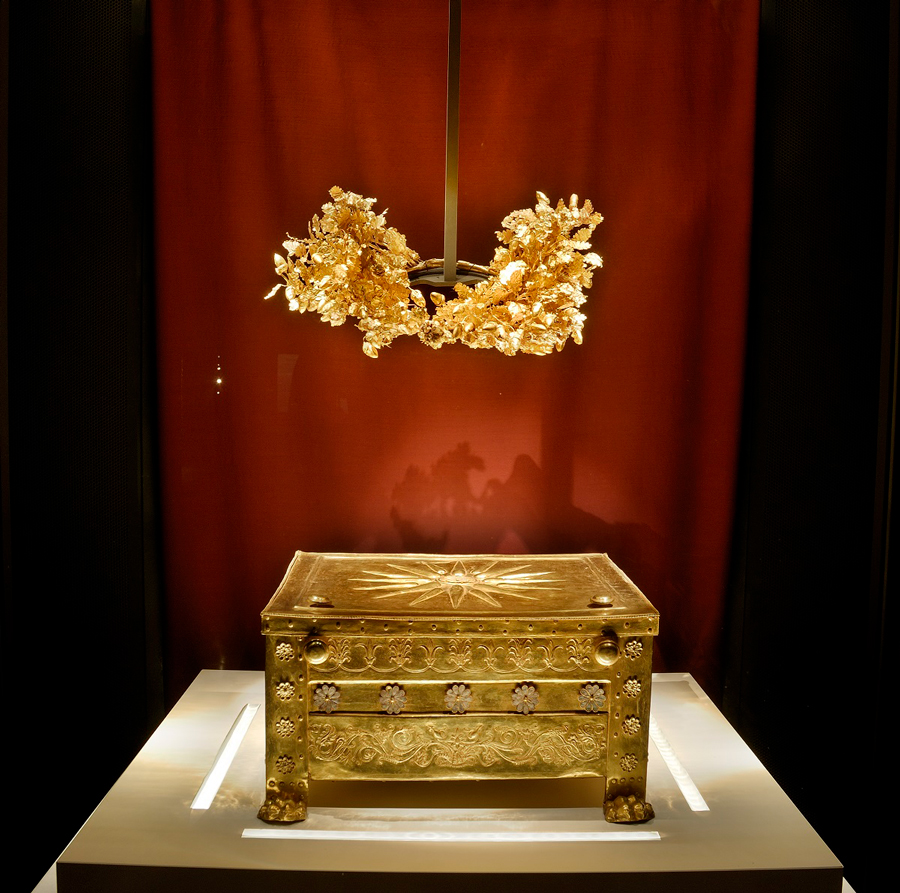 Vergina (Greek: Βεργίνα) is a small town in northern Greece, located in the regional unit of Imathia, Central Macedonia. Since the 2011 local government reform, it is part of the municipality Veroia, of which it is a municipal unit. The town became internationally famous in 1977, when the Greek archaeologist Manolis Andronikos unearthed what he claimed was the burial site of the kings of Macedon, including the tomb of Philip II, father of Alexander the Great.

The finds established the site as the ancient Aigai. The site of the Royal Tombs under a modern roof hosts the main excavation, as well as an exhibition of the major finds from the burials. It is protected by UNESCO as world cultural heritage and comprises a unique discovery of an enormous universal impact. Don’t lose the opportunity to visit this archaeological treasure of Macedonia!

After the tour, we will visit a local restaurant, where you can enjoy your lunch!

More Info about Vergina on Wikipedia 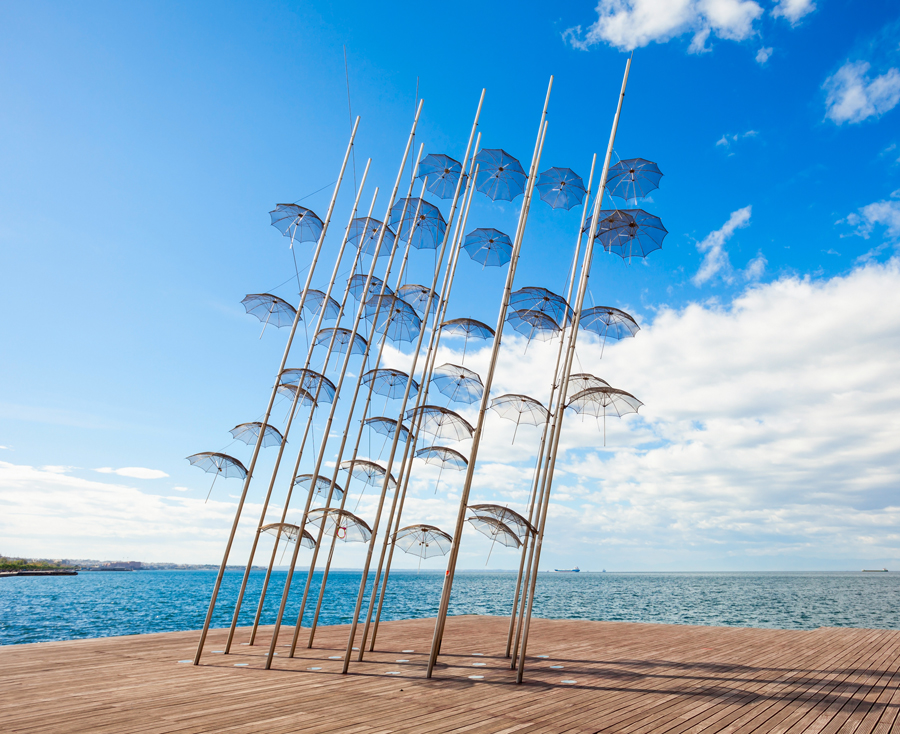 On this panoramic tour, the visitor has the opportunity of seeing many sights while the guide gives an overview of each in quick succession…

After seeing the fortifications of the Old Town, the tour continues by car or bus to the Koule Cafe, the Alatza Imaret, the Geni Hamam, St. Demitrios, followed by the Bezesteni market, the Hamza Bey, the port, the Holocaust monument, and the White Tower, ending up either at the Museum of Byzantine Culture or the Archaeological Museum, depending on the visitor’s preference.

More Info about Thessaloniki on Wikipedia