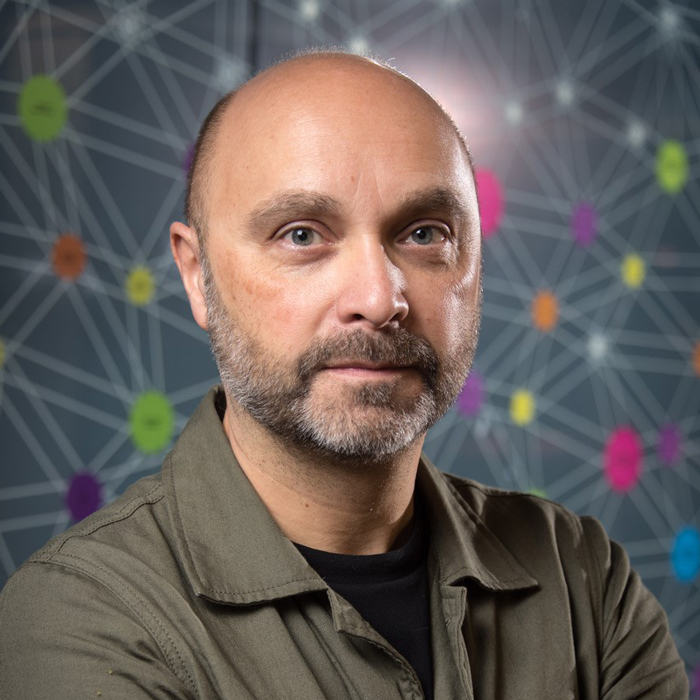 He obtained a total of $34M in research funding in his career so far. As program leader, Sylvain founded 2 MEG core units in Canada and the US; he was Director of the McConnell Brain Imaging Centre (MNI, 2013-17) and is now the Associate Dean for Research of McGill’s Faculty of Medicine, the top research-intensive medical school in Canada. https://www.mcgill.ca/neuro/sylvain-baillet-phd 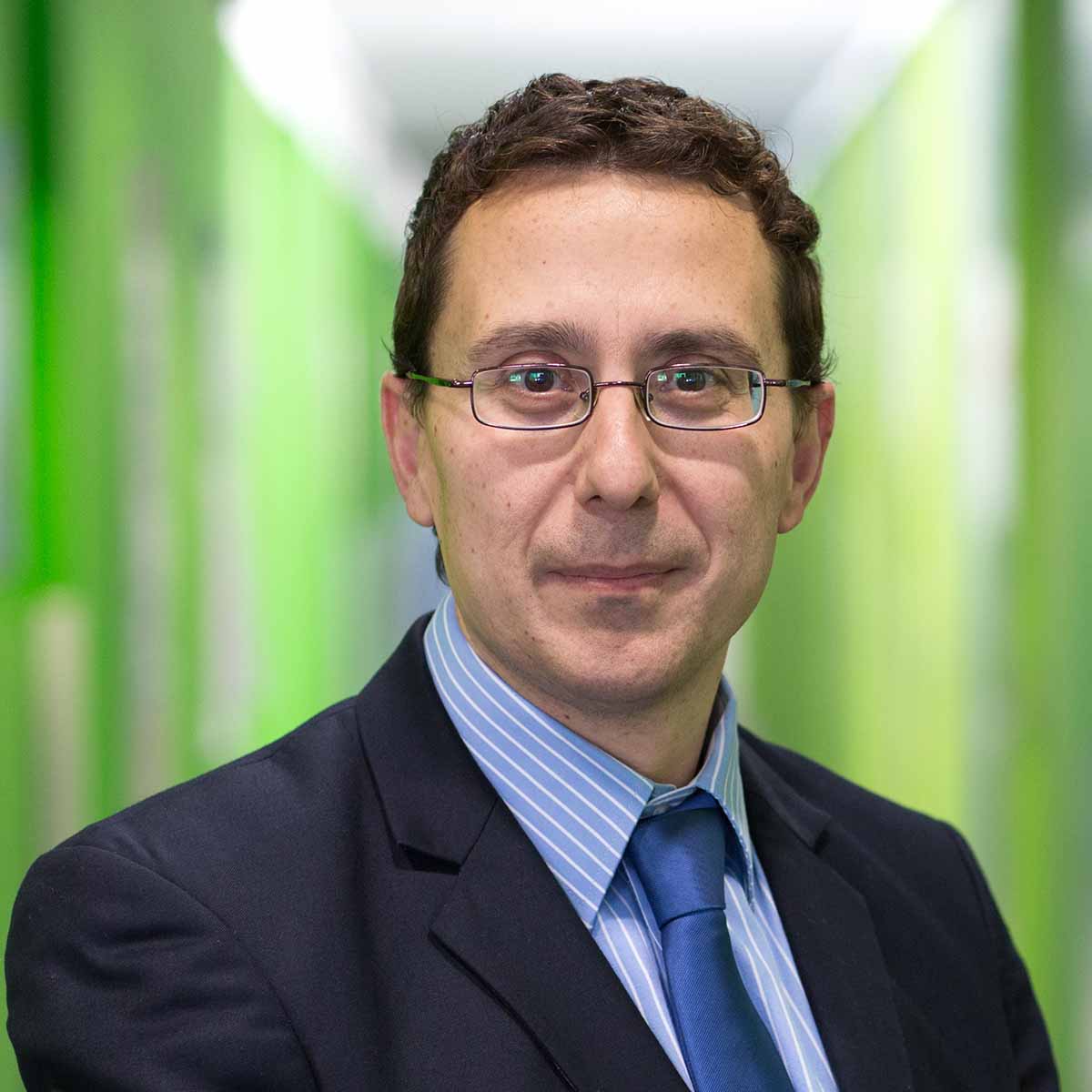 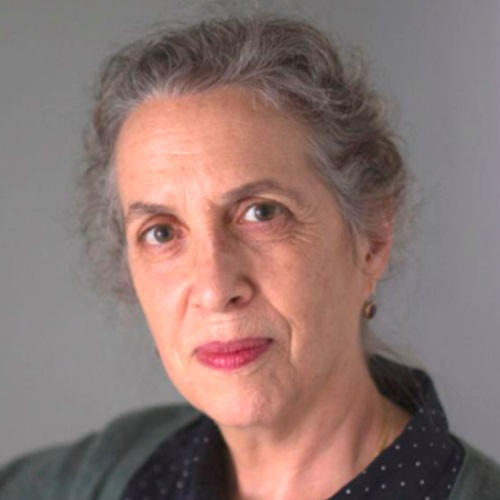 Speech title: How does the brain talk with our mind?

Dr Hendler has pioneered the use of functional-MRI in Israel by establishing the first research facility for studying human brain functions non-invasively (https://www.cbf-tlv.com/). Following her vision with a relatively small budget, she has founded and directed since the Sagol Brain Institute; a state-of-the-art, world-class systemneuroscience center, devoted to understanding the human brain function using advanced neuroimaging at multimodal (e.g. f/MRI, DTI, EEG) and multi-scale (from whole brain to intracranial neuronal recordings). By that she had an unprecedented contribution for bridging the gap between neuroscience and brain-medicine. Under her twodecade directorship, the Sagol Brain Institute has been nurtured by her success in raising philanthropic support of, large scale facility grants as well as multiple national and international competitive personal grants including ISF, NIMH, DOD and various EU programs.

Over the years this effort enabled the establishment of several research pillars headed by junior and senior researchers using in addition to advanced neuroimaging and AI, other research facilities such as; sleep-lab, immersive neuroscience lab, functional neurophysiology lab and functional psychoactive lab. Furthermore, the Sagol Brain Institute has become a world-model for how to rapidly translate research into clinical utility and commercial initiations.

The clinical translation is exemplified in two successful routine clinical services provided by the institute: Presurgical advanced brain mapping for neurosurgery and Neuromodulation for neuropsychiatry. The commercial spinoff is exemplified by GrayMatters Health; an Israeli startup using Hendler’s lab innovative technology for brain mapping (details below). Academically, Dr Hendler has excelled in both theoretical formulation and methodological development in cognitive-affective neuroscience.

Having had a multidisciplinary education in psychology, psychiatry and neuroscience is reflected in her critical contribution to major scientific questions in the field of brain and emotions with a strong focus on stress and trauma (see publications/invited lectures below). Using multi-level measurements (neural, psychological and biological) along with naturalistic dynamic paradigms (movies, music and interactive games), her work revealed neurobehavioral markers for individual differences in emotional experiences and in the effect of traumatic stress.

This work resulted in >200 peer-reviewed papers and six innovative IPs (listed below). Dr Hendler recently won the prestigious prize of leading scientist in Europe by the flagship EU program of Human Brain Project, reflecting the international appreciation for her unprecedented contribution to human brain science. 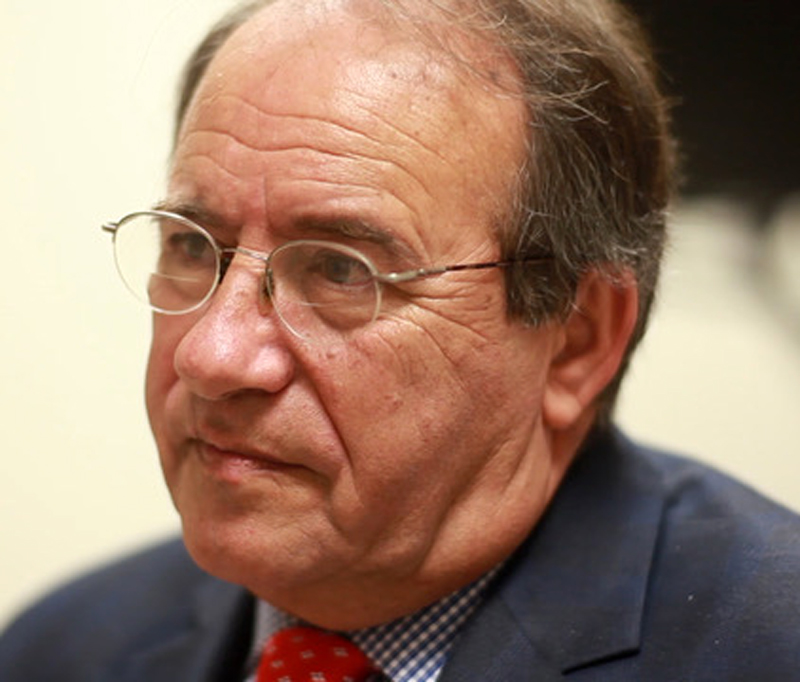 He has served in the board of Regents of the University of Ioannina, Greece; as director of the Center of Clinical Neuroscience in the University of Texas—Houston Medical Center, and professor in the Departments of Neurosurgery, Neurology, and Pediatrics of the same Institution as well as an adjunct professor of Psychology at the University of Houston and of Linguistics at Rice University.

His publications include over 300 technical articles and book chapters in the areas of cerebral organization of higher functions and pre-surgical functional brain mapping, and several books ranging from clinical textbooks to theoretical and philosophical monographs.

We use cookies on our website to give you the most relevant experience by remembering your preferences and repeat visits. By clicking “Accept All”, you consent to the use of ALL the cookies. However, you may visit "Cookie Settings" to provide a controlled consent.
Cookie SettingsAccept All
Manage consent

This website uses cookies to improve your experience while you navigate through the website. Out of these, the cookies that are categorized as necessary are stored on your browser as they are essential for the working of basic functionalities of the website. We also use third-party cookies that help us analyze and understand how you use this website. These cookies will be stored in your browser only with your consent. You also have the option to opt-out of these cookies. But opting out of some of these cookies may affect your browsing experience.
Necessary Always Enabled
Necessary cookies are absolutely essential for the website to function properly. These cookies ensure basic functionalities and security features of the website, anonymously.
Functional
Functional cookies help to perform certain functionalities like sharing the content of the website on social media platforms, collect feedbacks, and other third-party features.
Performance
Performance cookies are used to understand and analyze the key performance indexes of the website which helps in delivering a better user experience for the visitors.
Analytics
Analytical cookies are used to understand how visitors interact with the website. These cookies help provide information on metrics the number of visitors, bounce rate, traffic source, etc.
Advertisement
Advertisement cookies are used to provide visitors with relevant ads and marketing campaigns. These cookies track visitors across websites and collect information to provide customized ads.
Others
Other uncategorized cookies are those that are being analyzed and have not been classified into a category as yet.
SAVE & ACCEPT