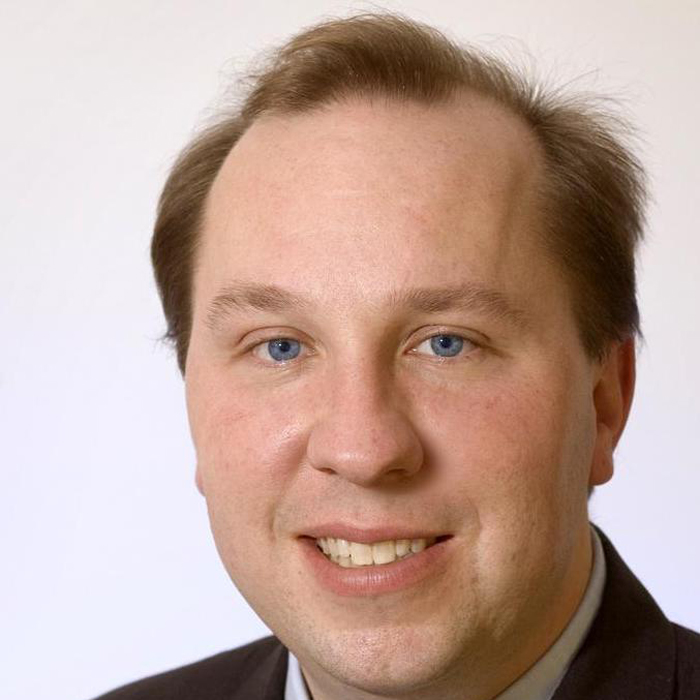 Dr. Henry Mahncke is the CEO of Posit Science. He joined Posit Science at its inception in 2003 as Vice President of Research & Outcomes, where he led the first large-scale clinical trials of a publicly available cognitive training program.

He became CEO of Posit Science in 2011. Previously, he served as a consultant at McKinsey focused on health care and video games, and then as a science and technology advisor to the British government. Dr. Mahncke earned his Ph.D. in Neuroscience at the University of California, San Francisco. 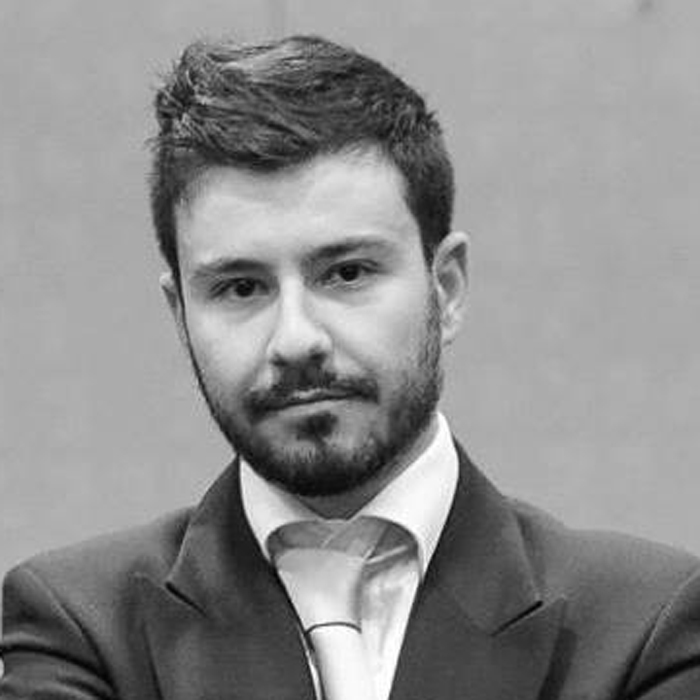 Assistant professor in Multidisciplinary Design at the University of Twente

My name is Kostas Nizamis (1988 Kavala, Greece) and I am an Assistant Professor in Multidisciplinary Design at the University of Twente. I graduated as an electrical and computer engineer (M.Eng) from the Democritus University of Thrace in Xanthi, Greece, with a thesis on the study and development of an electronic system for creating an adaptive railroad network using methods inspired by nature.

After that, I acquired my degree in Biomedical Engineering (MSc.) at the University of Twente working on the EMG control of active arm supports for people with Duchenne Muscular Dystrophy (DMD). Between November 2014 and February 2019, I performed my Ph.D. research in the department of Biomechanical Engineering, at the University of Twente, in Symbionics 1.3: Intention Amplifying in Hand Orthoses.

In this project, we developed and tested a myocontrolled hand exoskeleton for people with Duchenne Muscular Dystrophy ( https://www.youtube.com/watch?v=jpHjlFM0t3Y). My current research interests involve the application of multidisciplinary design approaches in high-impact societal problems. 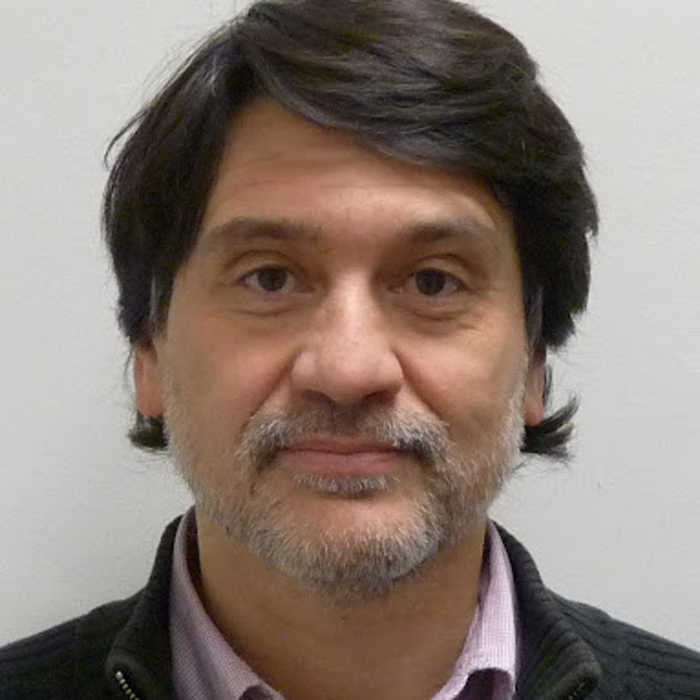 Fernando Maestú received his undergraduate and graduate education in Psychobiology and Neuropsychology, investigating episodic memory disorders (with EEG and neuropsychological test) in patients with mesial temporal sclerosis before and after epilepsy surgery. He completed a Postdoctoral Fellowship in magnetoencephalography with Professor Andrew Papanicolaou at the University of Houston (Hermann Hospital). From there he went back to Madrid where he started his own MEG laboratory (first in Spain).

Thereafter he obtained a permanent position in the Complutense University of Madrid. In 2009, Dr. Maestú received funding from the European Union for a new MEG system and funded a new MEG lab at the Center of Biomedical Technology (CTB) in Madrid. Since that time, he has served as the Director of the Laboratory of Cognitive and Computational Neuroscience at the CTB where the MEG system is installed. Dr. Maestú was recently appointed to the position of Staff Scientist at the Division of Neurology at the University of Texas Health Science Center at Houston. During the last 20 years, his research line was associated with EEG and MEG in the field of Alzheimer’s Disease, publishing about half of the available literature with MEG. He has access to all of the expertise necessary to successfully complete this “University of Texas Consortium Exploratory ADRC”, as has a deep background on this topic. His research has been mainly focusing on Alzheimer’s Disease, with EEG and MEG. He started with the characterization of the neurophysiological profiles during memory tasks and resting state in AD, and then he started evaluating early stages such as Mild Cognitive Impairment and Subjective Cognitive Complaints.

To validate those profiles, he has led an international consortium MAGIC-AD and he has started the comparison with current biomarkers. He has contributed as well on the mechanisms of brain plasticity phenomena. His research contributions can be summarized in the following 5 topics: (i) Plasticity in patients with brain damage, (ii) Characterization of MEG profiles in Alzheimer´s Disease, (iii) The use of magnetoencephalography (MEG) for the early identification of Alzheimer´s Disease, (iv) Functional network disruption in Alzheimer Disease: The MAGIC-AD project, (v) MEG Functional network disruption in comparison with biomarkers. Complete list of publications: https://www.ncbi.nlm.nih.gov/pubmed/?term=maestu+f